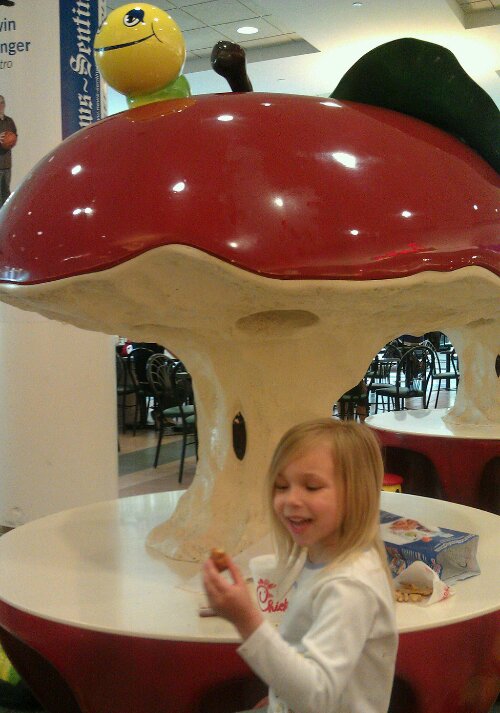 We went to Glenbrook Square. We don’t go often and there are tons.of food options that we haven’t tried. We had Chick-Fil-A, which the kids and I have never had. Lily wanted to sit at an Apple table. 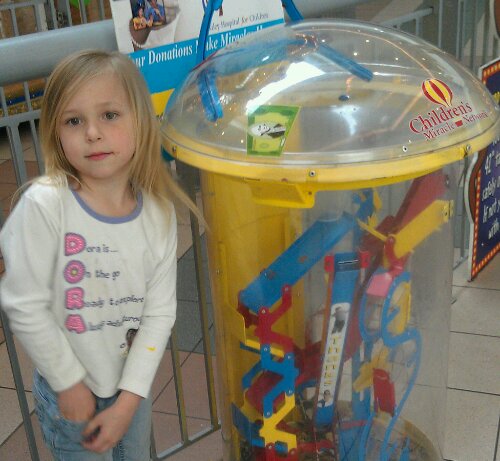 I was so proud of Lily’s generosity. She used her own money to donate to Riley Hospital. 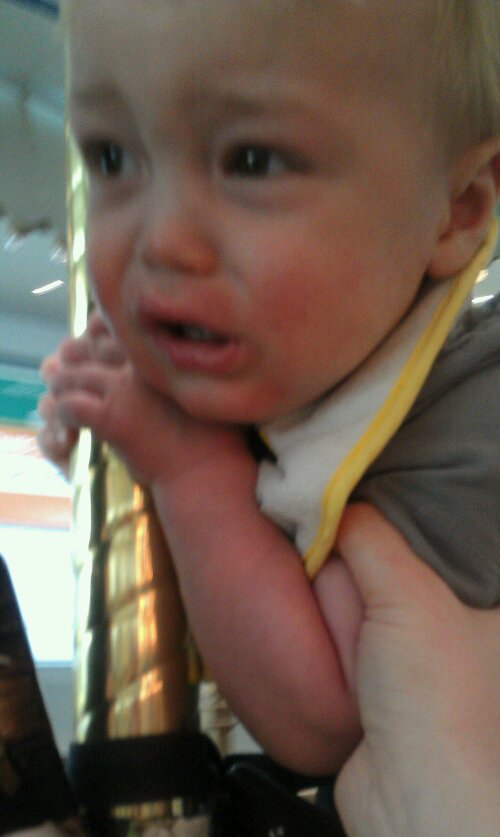 Lily has been asking to go on the carousel at the mall. I didn’t want to take both kids on my own. With Michelle, it was.more evenly matched for the kid:adult ratio.

Navy was completely terrified. He hung on for dear life the whole ride. 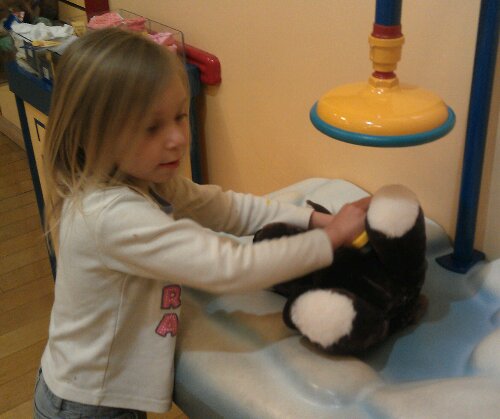 We also took the kids to Build-A-Bear for the first time. We had never been, and we knew Lily would love it. She picked out a puppy and named him Pawler. 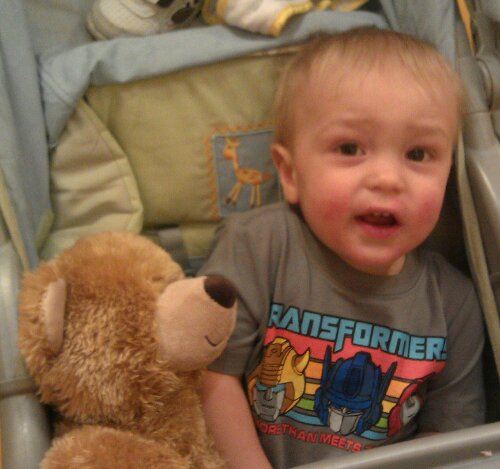 Navy wasn’t too interested. He kissed his heart, but Lily helped with most of his bear stuff. We named his Navy’s First Teddy Bear.

After the mall, we met Henry at O’Charley’s for dinner. It’s one of our favorite places because the food is delicious and the kids eat free.